The idea to start speedy Pandit

The idea to start speedypandit.com originated when the Founders were caught in a tough spot. One of their close friends was getting married. Yash & Nilesh visited the friend’s house to inquire whether any assistance was required.

The friend was out for some work and his Mother told them that they were unable to find a Panditji/Guruji at the appropriate mahurat to solemnize the marriage. She asked them to find a capable Panditji and they began the search in earnest.

After a lot of efforts, they finally found a Panditji who was qualified and was also available as per the Mahurat. However, the Panditji informed Yash and Nilesh that the entire list of items required for the wedding rituals had to be arranged by them. The Panditji gave them a long list of items (samagri) and asked them to procure all of them.

This is how speedypandit.com was born.... 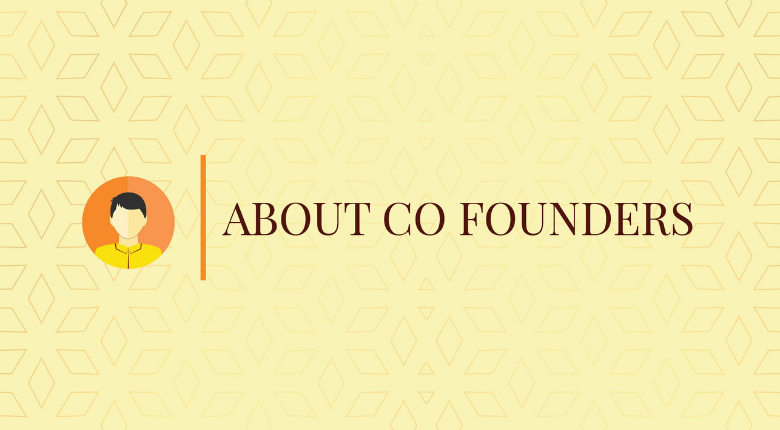 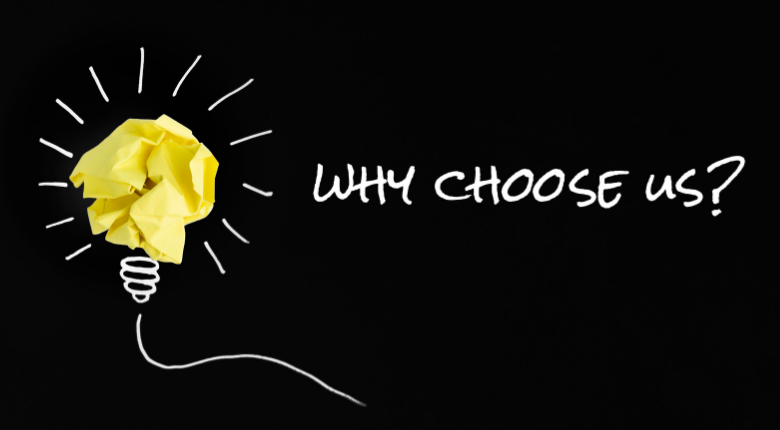 Why Speedy Pandit for All?